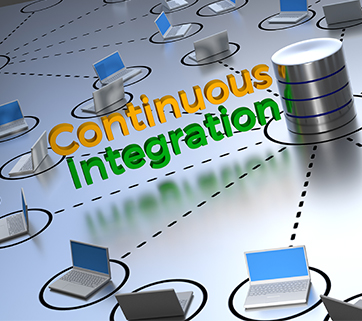 Today testing is also given into the hands of the machine through a technique that automates the testing process that reduces time and cost, expands the test coverage, using scripts and suitable software. Businesses looking for productivity improvement in testing option for automation testing. While automated testing is not a magic baton which could completely replace the manual testing efforts, they can dramatically improve the turn around time, quality and stability of the application.

To ensure that their functional test automation initiatives are such as Understanding of the Application, Know what to automate and Test automation during the development. 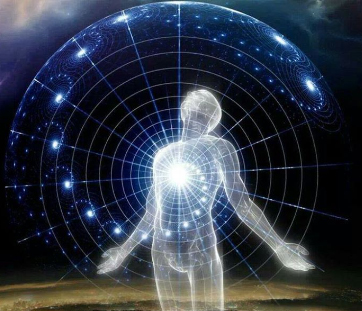 Security Testing is a variant of Software Testing which ensures, that system and applications in an organization, are free from any loopholes that may cause a big loss. Security testing of any system is about finding all possible loopholes and weaknesses of the system which might result into a loss of information at the hands of the employees or outsiders of the Organization.

There are seven main types of security testing as per Open Source Security Testing methodology manual. They are explained as follows: 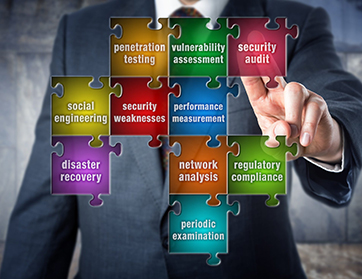 SOLUTIONS TO KEEP YOU ONE STEP AHEAD